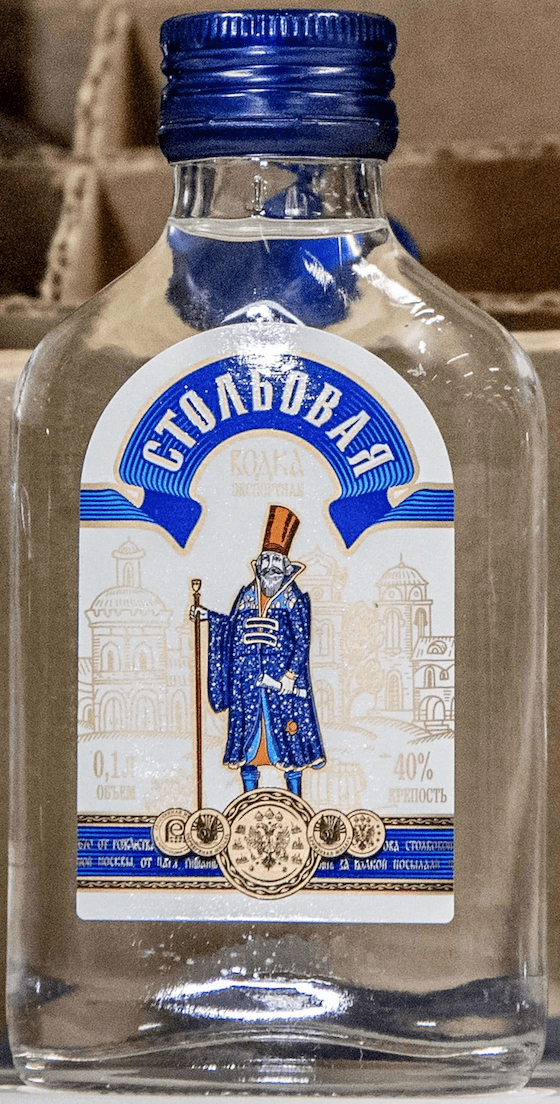 North Korean ruler Kim Jong Un lives a famously flamboyant lifestyle. The self-proclaimed lady’s man and his Party elite host elaborate parties, scarf foreign delicacies, give their girlfriends expensive furs, and booze it up like drunken frat-boys at the end of Rush Week. While everyone else’s food is rationed, he and his cronies find not-so-subtle ways to subvert an international embargo on luxury goods that’s as porous as the old oil embargo against Saddam Hussein’s Iraq. Since taking power in 2011, roly-poly Kim has managed to spend over $4 billion on luxury goods despite the embargo—in a country where the vast majority of people survive on rationing. The Swiss-educated head of state is apparently seriously taking his father’s famous statement that his people would “eat grass” if they had to in order to propel North Korea into a military powerhouse. (Vladimir Putin echoed the statement in 2017.)

This privation does not, of course, apply to the Party elite. Kim also has a fondness for expensive watches, furs, and musical instruments, and travels in his own armored train.

We’re not normally a social justice platform, but seriously? No wonder he wants his people to have no contact with the outside world. And his latest stunt (at least the latest that was stopped) has some application to the label biz. He tried to sneak 90,000 bottles of vodka in under the fuselage of an airplane he also bought. Both were being shipped to China when they were red-flagged due to paperwork issues. They were then intercepted by Dutch authorities in Rotterdam, under a suspicion that they were, in fact, intended for the 0.0001% in Pyongyang. All the Dutch officials would say for sure was that they were going to North Korea, and they were “90% sure” they were going to Kim Jong Un.

Ironically, if the vodka had gone through as intended, U.S. President Trump might have enjoyed some of the liquor during his recent two-day summit with the North Korean leader. Maybe in some of those quintessential American creations, Jell-O shots and daiquiri smoothies. After all, Kim Jong Un loves foreign things.

The bottles of colorless inebriants recovered by the Dutch bore labels, of course—and what boring labels they were, with some dull blue text scrolls and a mostly-blue Russian guy in a tall hat holding a staff. The brand is Stolbovaya, which advertises itself as “premium vodka.” The Dear Leader and his friends do like their premium spirits; he spent an estimated $35 million on liquor in 2017 alone. That’s a lot of bottle labels.

By the way, college (student) studies have revealed that premium vodka is just regular vodka filtered a dozen more times. If you don’t mind sacrificing a Brita water filter, you can turn a $5 bottle of the cheap stuff into top-notch hooch. Eventually. Then all you need is a new bottle label to distinguish it, which we can happily provide.

Another simple way to improve your vodka is to put it in the freezer. This will not only chill it to a delightful temperature, it will increase its viscosity, improving the mouth-feel and even flavor. This very practice is why most vodka is (or should be) branded with waterproof freezer labels rather than regular labels.

So really, you don’t have to import premium vodka at hideous prices from Russia—but why not, if you have 25 million peasants to foot the bill, and a plane to hide it under?

But Seriously, How Does an Impossible Whopper Taste?
November 7, 2019

The Increasing Importance of Seafood Labels
June 10, 2019
Go to Top